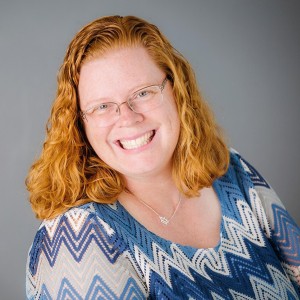 Started out with these in the “”Year in Review” post but there were SO MANY I made them their own post!

In the Spring, Callie was in Jordan High’s production of Midsummer Night’s Dream. She played the leader of the band of actors, and she did a great job:

Later in the year, she appeared in a student directed one act play called “Check Please!” as a kleptomaniac date, and she also directed selected scenes from the play “Almost, Maine”:

And in the collection of skits written and played by the Advanced Theater class:

Both appeared in several choir concerts at their respective schools:

Additionally, both Brynn and Callie were in our church production of “Press Forward: A Book of Mormon Musical” – a play written and directed by the mom of a long time friend of Callie’s:

Brynn kept busy with South Valley Creative Dance. After months of rehearsals, the dancers spent a long and cold day out at a field near the Great Salt Lake filming a video of their dance. I was able to go along and shoot some stills during the non-live runs:

They even used a drone for some scenes, and I simply couldn’t resist playing a little in Photoshop to make it look like Attack of the Drones:

Her dance recitals (one for the whole studio, and one for the Creativity in Action company) were also really fun to watch and be able to capture the rehearsals:

This Fall and Winter, Brynn is the only one appearing on stage, and it feels a little weird! She has appeared in the Jordan High Musical “Once Upon a Mattress”

and has had a long and impressive solo in the Fall Choir concert!

And that’s all, folks!